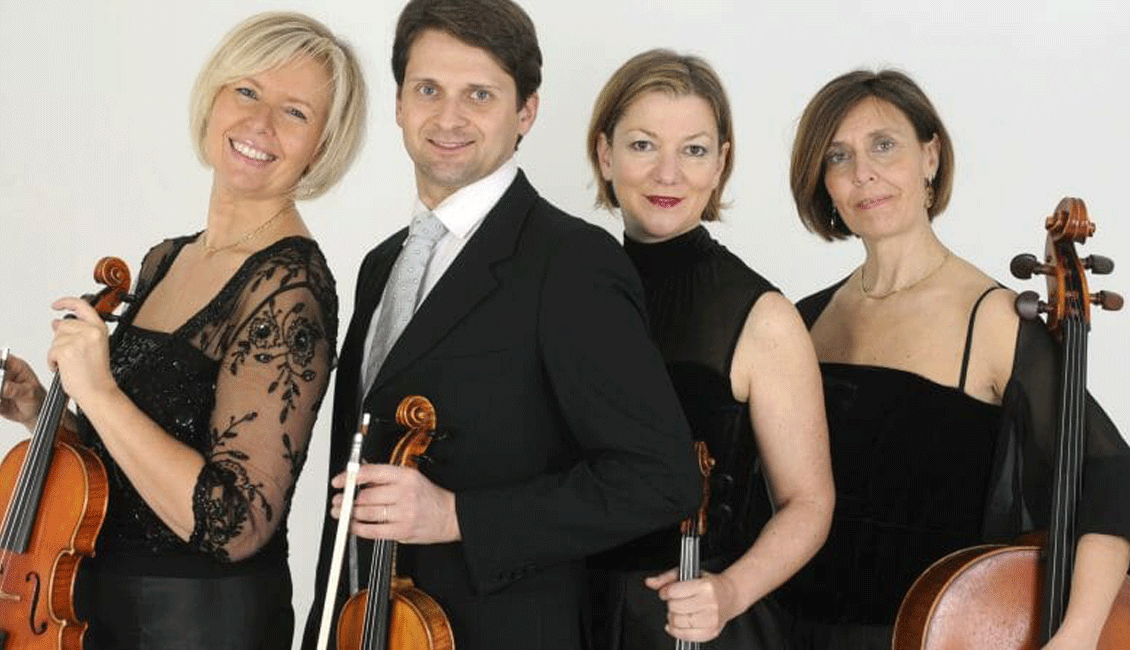 With Piero Farulli, and with the musical institutions in which he carried out his long and glorious militancy for great music, the Florence Friends of Music [Amici della Musica] had an intellectual and profound friendship. He began playing viola with the Italian Quartet for the Amici della Musica concert series on February 18, 1950 and until 1976 he performed there with the Italian Quartet 21 times. Subsequently, Piero played at the Teatro della Pergola with other groups until 1988. The concerts dedicated to him by the ensembles performing in the Amici della Musica concert seasons were a good 13.

If we compare Farulli’s greatness and distinctive quality to the careers of other great musicians, what stands out is the generosity with which he devoted a large part of his time and energy by sacrificing his own career to the mission of training new instrumentalists and spreading the culture of music and love of chamber music. What else but his extraordinary passion could have allowed the creation of the Music School and the Italian Youth Orchestra? The Friends of Music of Florence — gli Amici della Musica di Firenze — are therefore proud and honored to participate in the program in honor of Piero on the centenary of his birth, and to combine their name with that of his creations: the Music School of Fiesole and the Italian Youth Orchestra. 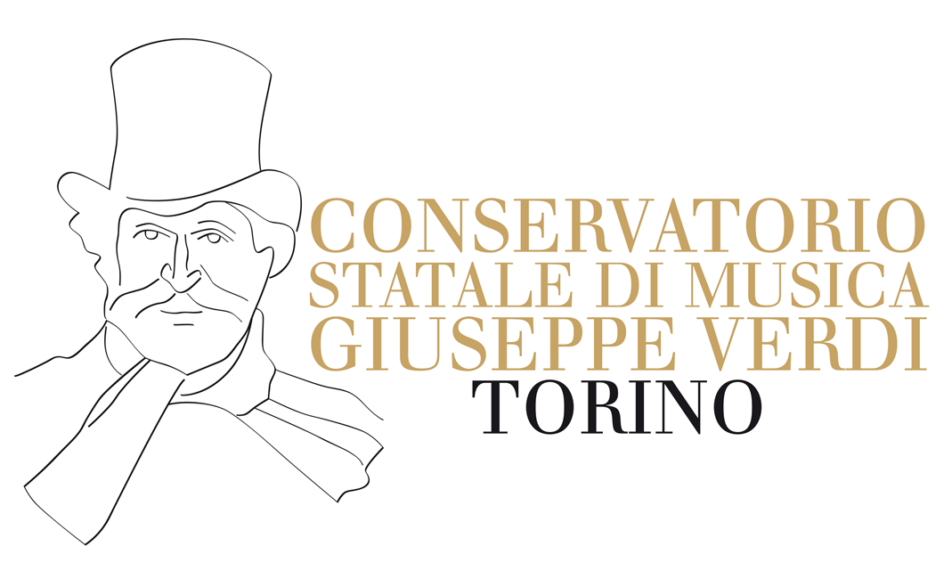 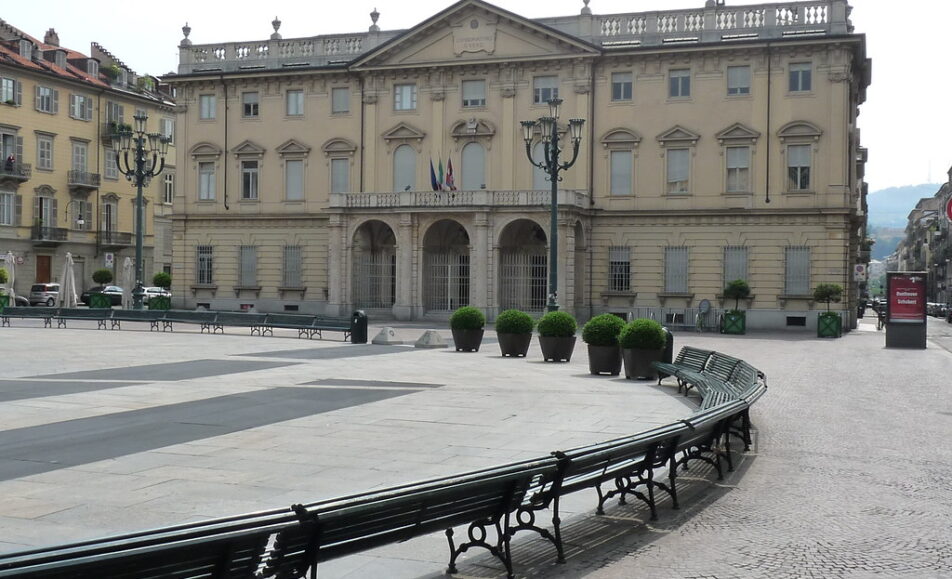